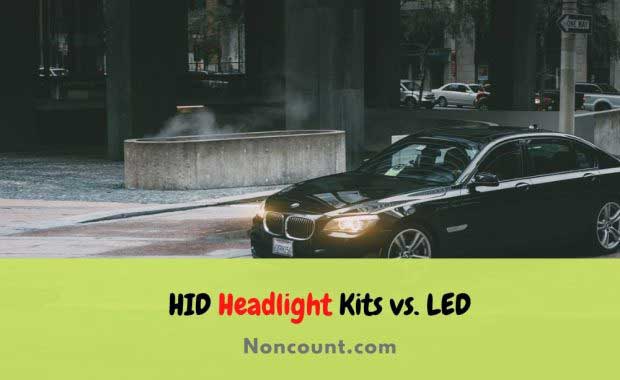 Your car’s headlights are essential as they give you better visibility and prevent accidents. You can know more about how they work on this link here. There are two choices when you are deciding which ones to use. You can choose from LED and HID, which are the most popular ones out there. They are the alternatives in the age where halogen lamps continue to become less efficient.

If you are one of the many car owners who brave the dark roads at night, you may find the terms HID and LED to be confusing. The two of them both describe modern headlamps so they might be similar to each other at first glance.

LED and HID may seem to work on similar technologies, but there are differences that you should take into considerations. There are also advantages and disadvantages that you need to know. Below are their comparisons on how they are similar and different.

Things to Know about HID 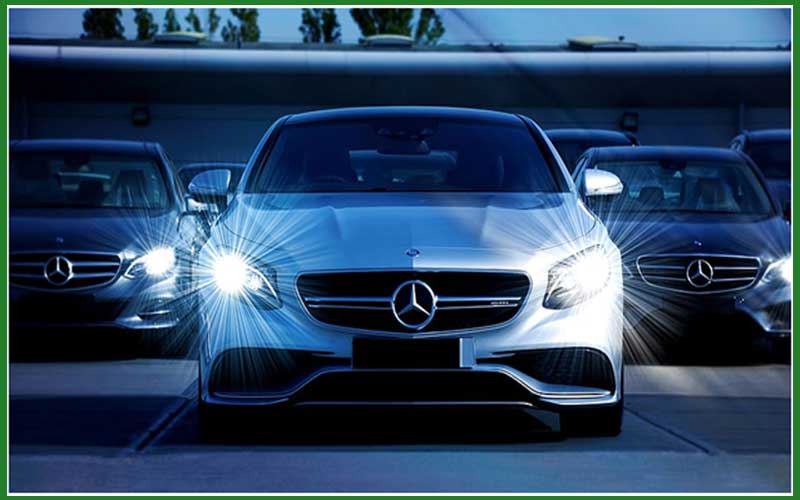 HID means high-intensity discharge lights, and it’s a technology that passes into two electrodes to produce flashes. A bulb seals these electrodes, and the inside also contains ionized gases.

Some of the different bulb variations include the use of metal halide, mercury, sodium, and xenon. The bulbs’ name depends on which gas they contain.

Xenon is the most popular headlight since it produces the whitest and the brightest beams. You can replace your car’s lights with xenon through the accessories found on sites such as ledlightstreet.com headlights. The xenon gas is now becoming popular as it slowly replaces halogen lamps in many car brands.

The lamps don’t have any filaments, and xenon gases need lots of energy. This is why they frequently heat up. Once it reaches a specific temperature, the metallic salts in the bulb vaporize and melt. This is the time when much of the resistance is reduced, and the current flows through the electrodes. With these processes, bulbs can reach their maximum brightness. 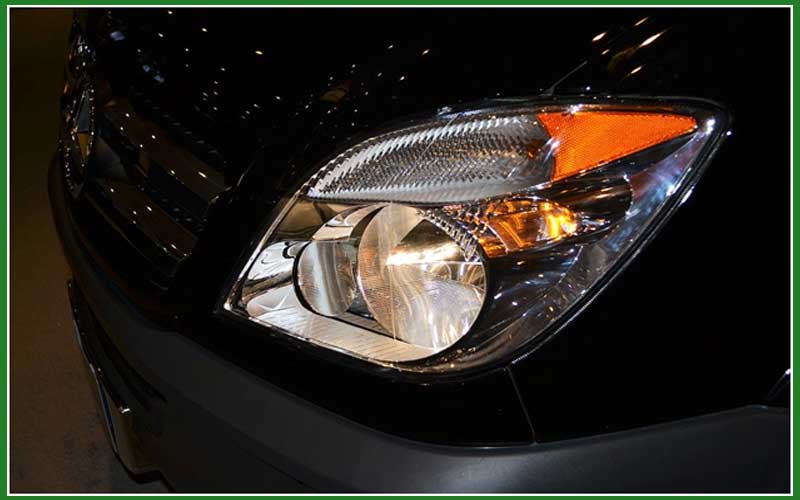 The principal function of light-emitting diode revolves around the principles of electroluminescence. This happens when the photons escape after the electrons move through a semiconductor. The LED is a diode that has two semiconductors bound together. The first side should always have a positive charge and the other a negative one.

The release of light through electroluminescence results in producing any desired color that you want for your lamps.

When you are choosing the best one that will fit your car best, you need to consider their features, advantages, and disadvantages. You can do research and ask the right people so that you can decide better.