For a good understanding of all those interested in safely testing these tests, here are some snippets of the product leaflet:

The test that can be found on http://testclear2019.com/  is a quick test unit for the presence of drugs in saliva or urine.

Drug screening tests generally apply to urine, hair, blood, sweat or oral fluids (saliva) to determine the presence or absence of one or more psychotropic substances.

The safest tests are using saliva because it is applied on the spot and does not offer the possibility of falsification of the result by the test person.

For experiments on blood or urine, their effects can be influenced if the test person drinks 1-2 liters of water, thus reducing the concentration of the psychotropic substance below the detectable limit by the test. 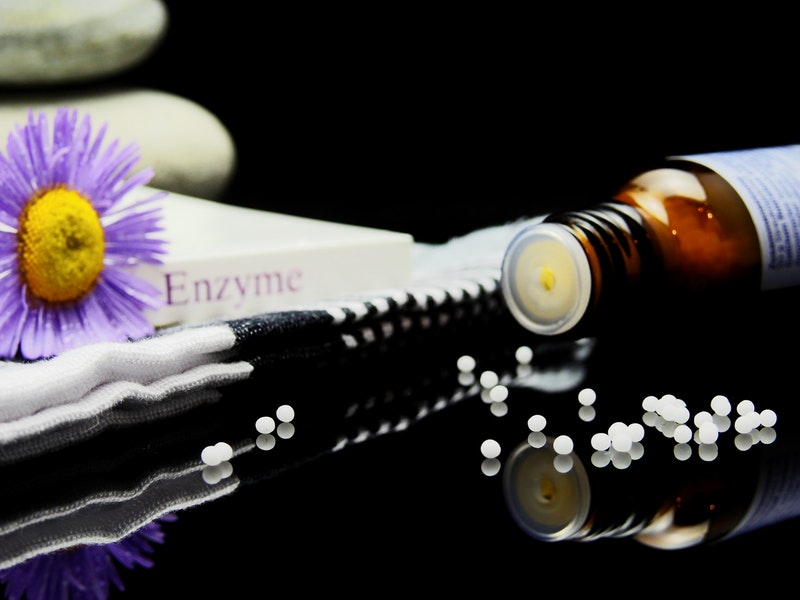 Employers or state institutions generally use drug screening tests in areas where drug use poses a threat to public security (for example in airlines or the army). Sometimes tests can give false positive results, which can lead to the dismissal or stigma of a non-consuming drug user.

False positive tests can occur when the person tested consumes products containing poppy, hemp oil or other herbal foods similar to those from which some drugs are extracted.

For this reason, positive tests are followed by a new confirmation test, either by applying a new rapid test or by specific laboratory tests. Statistics in the United States show that 5% of urine tests give false positive results.

According to an independent study on drug testing at work in the United Kingdom in 2004, forced labor testing by an employer is a potential violation of the right to privacy.

This conclusion does not apply to sectors where drug use can affect personal safety. Compulsory testing for drug detection is not very clearly regulated in European legislation.

In general, overdose involves administering a more significant amount of drug compared to the one with which the body is accustomed. Heroin administered in overdose causes slowing of the respiratory rate or even respiratory blocking (danger of death).

The production of an overdose depends on the level of body tolerance and can occur in the following cases:

The physical symptoms of overdose vary depending on the type of drug consumed. Generally, they include:

More details can be found here.

Overdose occurs mainly in the case of opiate, barbiturates, tranquilizers, alcohol or solvents. Overdose caused by stimulants is rarer, but it can occur if large amounts are consumed or over a long period without interruption.

Overdose is a medical emergency and should be treated by a specialist. The person in overdose should be placed in the recovery position (see picture below) after which contact with the ambulance or medical facility is mandatory.

Amphetamine is a synthetic stimulant. Its medical use is limited. Some amphetamines are the active principle of weight loss drugs.

Amphetamines available on the street are illegally produced in clandestine laboratories; in this form are extremely dangerous for health.

Amphetamine derivatives not included in the list of prohibited substances can be produced by chemical manipulation, which allows them to be marketed under legal conditions until the legislation prohibits them.