You are here: Home / Education / Why Learning English Is Important 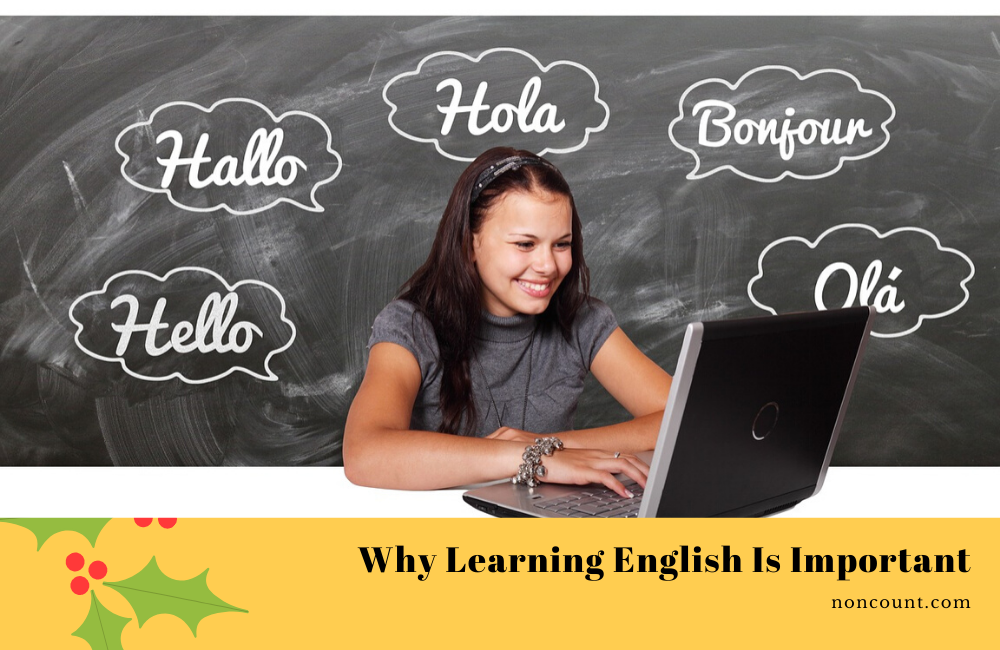 Whatever your age is, whatever phase you are going through, life is all about learning. Learners are the ones who create opportunities for themselves and always want to expand their knowledge. They want to polish their skills and make better use of it while making this world a better place. Learning is never just limited to books or courses; our experiences also count as learning.

It is never too late to start learning a new language. Right? But, are you asking which language to learn when there are so many to choose from? That’s your next question. The answer is English. Do you want to know what makes English one of the most important languages? Is it worth putting the effort and time? Here are a few reasons that justify the importance of English across the globe. 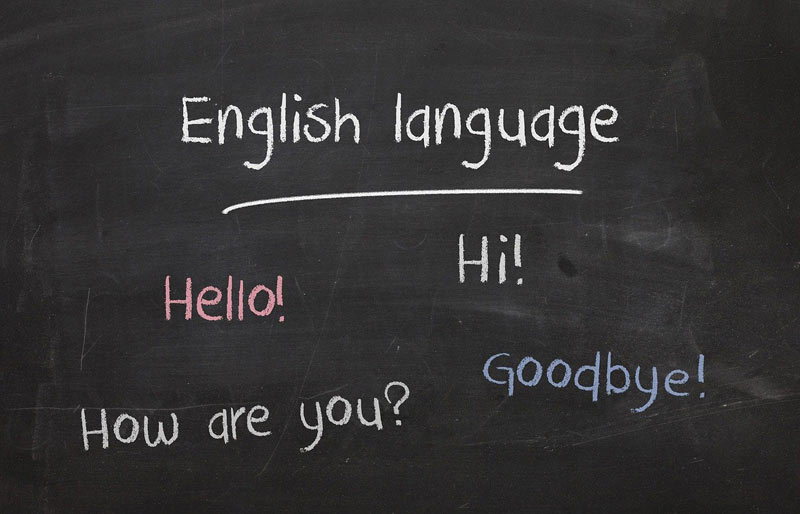 The reason why English is spoken in most countries is because of its association with the British Empire. The British made sure the people under their rule were forced to speak English. Hence, English is a vast language with a lot of variations. It has imprinted itself across the globe, and its usage is increasing daily.

The standard of the job market is growing on a larger scale and bringing in more opportunities. English helps you in grabbing those opportunities effectively and successfully. Because most companies are working now internationally, and their entire system is based on English.

Hence, companies look for employees who have excellent communication skills and who can communicate with clients across the globe. For this reason, many people prefer taking PTE online classes for English language proficiency.

Having command over English makes you a valuable employee, no matter which career you pursue. It is a skill set that makes you an all-rounder, as well as the more preferred employee. Usually, bilingual individuals have more opportunities to work in an international market. 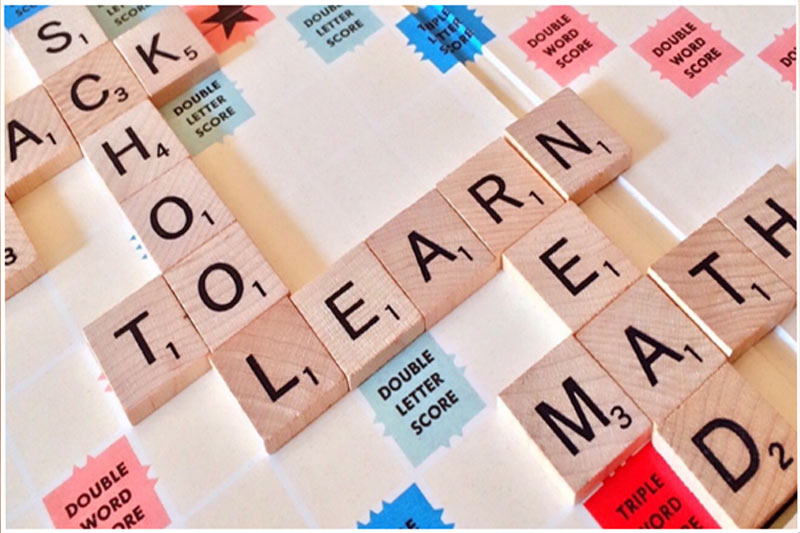 Internet access is available to billions of people, and all the researches and their results are written in English for most cases. You read online articles and use websites that effectively use English to cater to the most massive audience possible. All socializing apps mostly use English to emphasize the interaction of different cultures and filling the communication gap.

Hollywood is a major market in the media industry; most of the films and TV shows or songs are written in English. Movies that are in different languages also have subtitles in English, which make them accessible to a bigger community. Hence, understanding the language makes it easier for you to access everything happening across the globe. 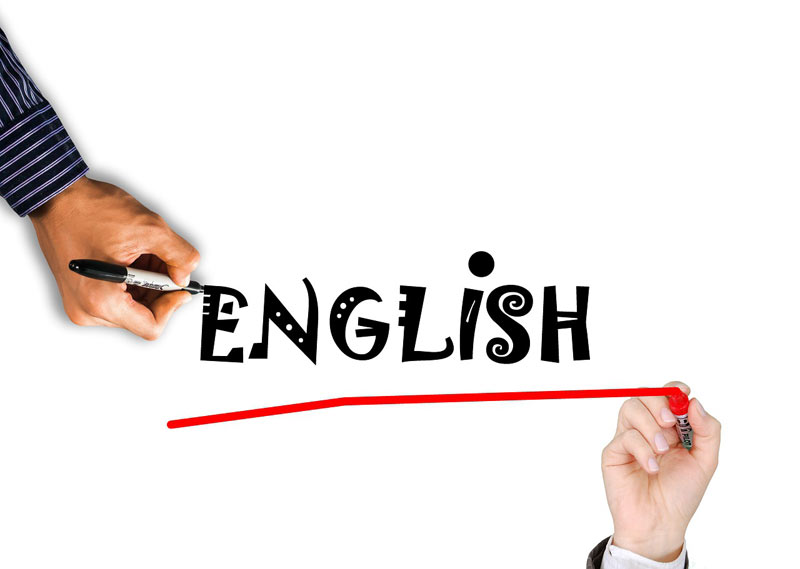 English is a language with an extensive history that includes wars and invasions. Therefore, it is influenced and shaped by different cultures such as British, Romans, and French.  Hence, it is interpreted in different manners and ways because of different combinations. Given this reason, the speaker has the liberty to speak in various styles because of the extended vocabulary.

People who are learning it as a secondary language speak it differently, making it their version of communicating. Because the world is evolving rapidly, and there are different words and versions created in different states, the language itself is expanding. The vocabulary is continuing to grow and each day, different words are added in the list. It is said that approximately 1000 words are included in the dictionary in one year.

The everyday world is improving and modernizing itself. English has presented itself as a linking bridge between different communities and cultures. It is also bringing in numerous opportunities for students and employees to access various courses and openings.

Hence it is imperative to keep yourself updated to match the pace of the world.  Fluency in English gives you the freedom to explore the world and to understand different people and to be able to communicate with them. Therefore, English is a language that, in more ways than now, will work in your favor and make you more competent.