You are here: Home / Health / Emergency Survival – How to Get Prepared 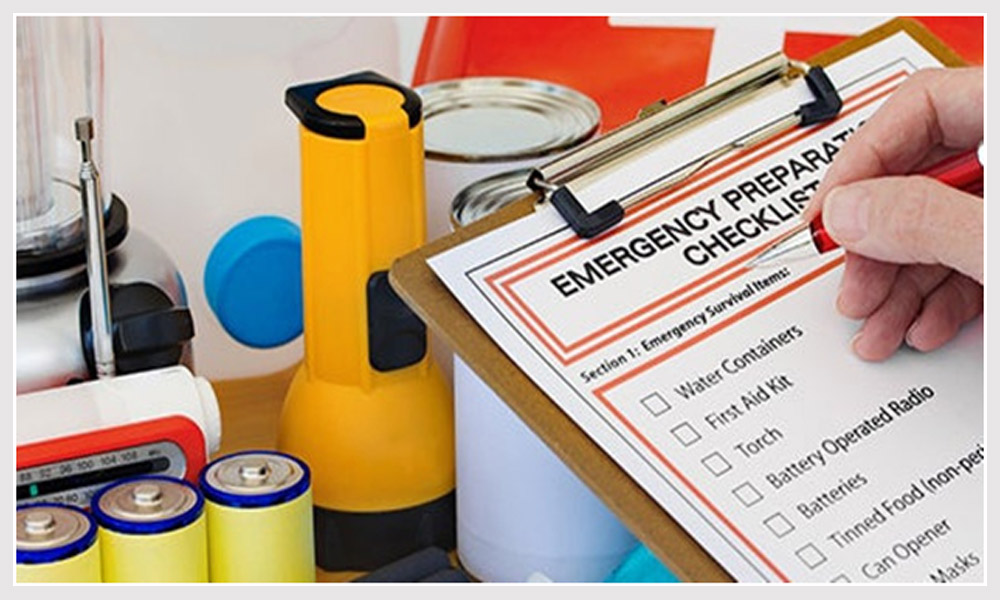 Have you ever been stranded in a remote place? Have you ever had your vehicle breakdown where help was not readily available? You must have heard the news of people getting lost in the woods for days or of people losing their direction at sea and being lost for days.

What would you do to survive if you found yourself in any of these emergencies? You can find some tips here.

Do you remember the story of Robinson Crusoe and Man Faraday? The story of how he suffered a shipwreck and was washed on to an isolated island with no human.

How about the movie, Lost? The story of folks whose airplane crashed into an isolated island and their quest for survival. So, do you ever imagine being in any of these conditions?

Other causes of emergency situations are wars, terror attacks by religious fundamentalists, epidemics or pandemics, economic meltdowns, and more.

Faced with an Emergency

So, what would you do if you are faced with an emergency? People prepare for emergencies in various ways. For areas prone to certain natural disasters, people build having these disasters in mind.

For instance, hurricane-prone areas are likely to have buildings with basements were people can flee to when warnings about impending hurricane have been sounded.

Also, they invest in things like alternative water supplies, construction of shelters; anything to get by till help comes.

Those stranded in the wilderness, for instance, are concerned with issues like what to do about thirst, how to quell hunger, adjusting to harsh weather or climate, familiarizing oneself with the terrain, staying in health, reducing stress, and controlling fear.

Knowing the biological guides of how long a person can survive without water, or without food or without air, and such, becomes very handy to stay alive.

If the emergency has to do with an attack, the concern would be self-defense measures. Self-defense could include training in martial arts, the acquisition of self-defense tools, the purchase of firearms, and the like.

Those concerned about biological emergencies like epidemics, might stockpile medical facial masks and overall, vaccines, gloves, duct tapes, and other items they consider medical necessities.

Those who see an economic catastrophe invest in gold, silver and other commodities with value independent of the present economic system; they may equally pay attention to agriculture to ensure food supply even in an extreme case of a money-less society.

People’s different concept of emergency raises an equivalent preparation for it, as has been shown with the examples of some Americans here: https://www.newsweek.com/rise-preppers-americas-new-survivalists-75537.

For religious survive list, their beliefs affect their behaviors in different ways. For some Christians who expect a terrible time from the antichrist, surviving simply means avoiding the antichrist; and this they do by trying to leave within the standards that keep them away from the antichrist.

In certain Moslem circles, creating chaos will hasten the coming of the Mahdi who will ensure survival for all.

There are those who see a coming emergency to Western nations as a result of their dependence on oil. These survivalists are at the vanguard to push the West away from much reliance on oil coming from other nations who are often opposed to Western values.

Some others see a technology emergency; that is, an attack on civilization by attacking technology –thereby ending our world the way we know it.

There are survivalists who are occupied with how to maintain, or restore law and order in the event of technological breakdown. They aim to be able to control economic means and access to arms so as to be able to return the world to law and order. 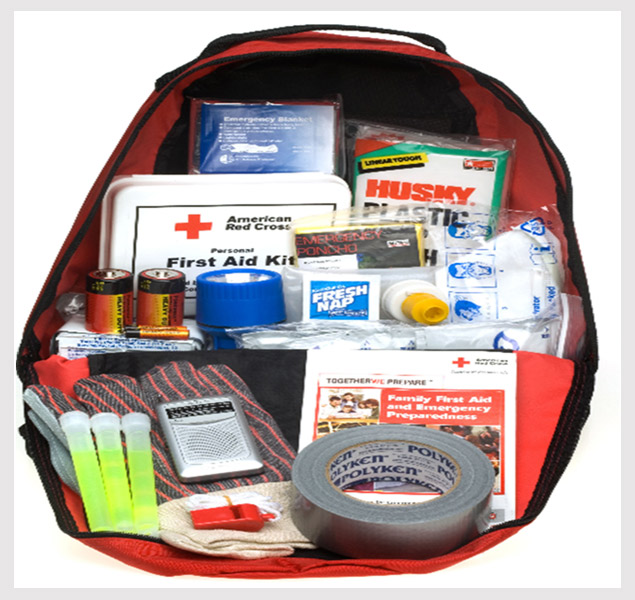 Emergency Survival Is For All

Depending on the outlook of a survivalist and what they deem important, they prepare in anticipation of that emergency. So, they may stockpile food and medicines, they may build temporary refuges, they may engage in self-defense or even warfare they may even relocate to a remote place.

As they relocate, they equip themselves with certain basics. These basics will cover food, sanitation, first aid, lighting at night, some form of communication, means of warding off dangerous animals and persons and more.

Everyone makes all sorts of preparation against eventualities. We even prepare for old age when we won’t be able to do much of what we were doing in time past. To take it even more seriously, we can learn from the folks at survivaltechie who teach on survival techniques.

Survivalists may take preparation for emergency a notch higher, but we should all always be prepared –it is a very unpredictable world.