You are here: Home / Shopping / Belt 101: A Gentleman’s Guide To Belts 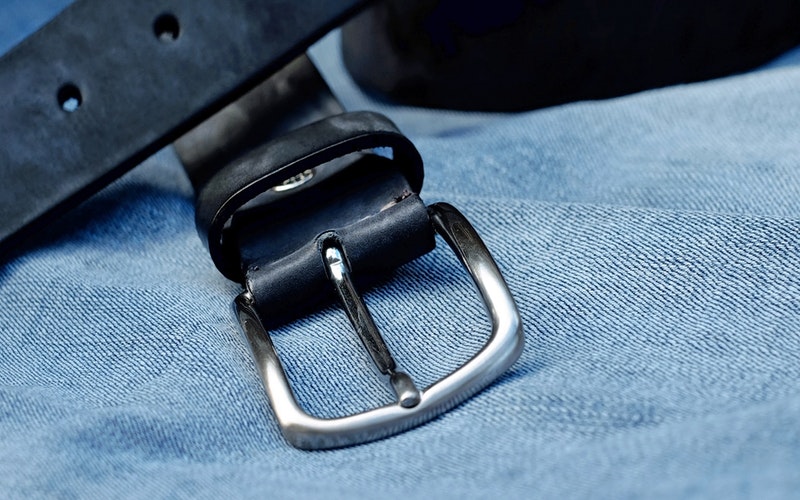 Most guys are not very particular with their looks. As long as they look clean and feel comfortable, they would wear anything available in their closet. They would no longer bother to put on any accessories as most women do. But if there is only one accessory that they could never live without, it could be men’s casual belts.

Usually, men wear their belts for style and function. It can help them complete their outfit. However, most men know little about this essential accessory.

Here are several details about men’s casual belts and how to find the right one:

Parts Of a Belt

Belts contain two parts – the strap and the buckle. Some of the belts available in stores have the buckle and strap interlaced together permanently. Meanwhile, there are also belts where users can take these parts apart.

Other important components of men’s casual belts include the end tip and the keeper loop. The end tip’s main purpose is to protect the end of the belt from damages. On the other hand, the keeper loop is used to prevent the free end from flapping around each time the wearer moves.

When Should Men Wear Belts?

As a rule of thumb, men must put on a belt when wearing any type of pants that feature belt loops. Without a belt, the loops will look awkward. Belts are also essential if the wearer plans to tuck in his shirt.

But aside from its contribution to the overall look of the outfit, belts are also worn to keep the pants in place. So if the pair of jeans or trousers is one size bigger or more, then the wearer must never leave home without wearing their belts.

How To Buy Men’s Belts?

Since there are plenty of belts sold in stores, buying one can be a major challenge for most men who are not exactly interested in shopping for fashion pieces. But there are several ways to help them find the best belts in the market.

First, men must flex the belt that they are considering to ensure that the material used will not crack or become brittle, especially if they want to buy a belt made with genuine leather materials. If they buy the belt in a physical store, you may take a whiff to detect the district leather smell. But if the male shopper will buy online, you need to zoom in the image to check the texture and stitching used to determine if the brand is selling belts with high-quality materials.

Meanwhile, the belt user must also check the buckle attached to the belt. It must be created using tarnish-free material. It also needs exquisite stitching so the belt will not fall off when worn.

Formal or Casual: How To Differentiate

Some men are clueless about what belts to wear on different occasions. Some belts are meant for formal looks, while others are made for a more casual get-up. To differentiate between the two, here are several factors that you must keep in mind.

This type of belt usually has a sleeker and smaller buckle, has thinner straps, and softer, thinner leather. The formal belts are what men usually use for black-tie events or during a major company presentation.

This belt variation is normally used during a night out with friends, a typical day at the office, or during a laid-back date with their ladies. Men’s casual belts often come in large buckles and have broader straps. While you can find some casual belts in leather, it may also come in other materials like fabric or plastic.

Belts are always essential in a man’s wardrobe. If they can only own one for a time, they need to purchase the best one that can last for years.