You are here: Home / Uncategorized / 5 Spirulina Benefits You Didn’t Know 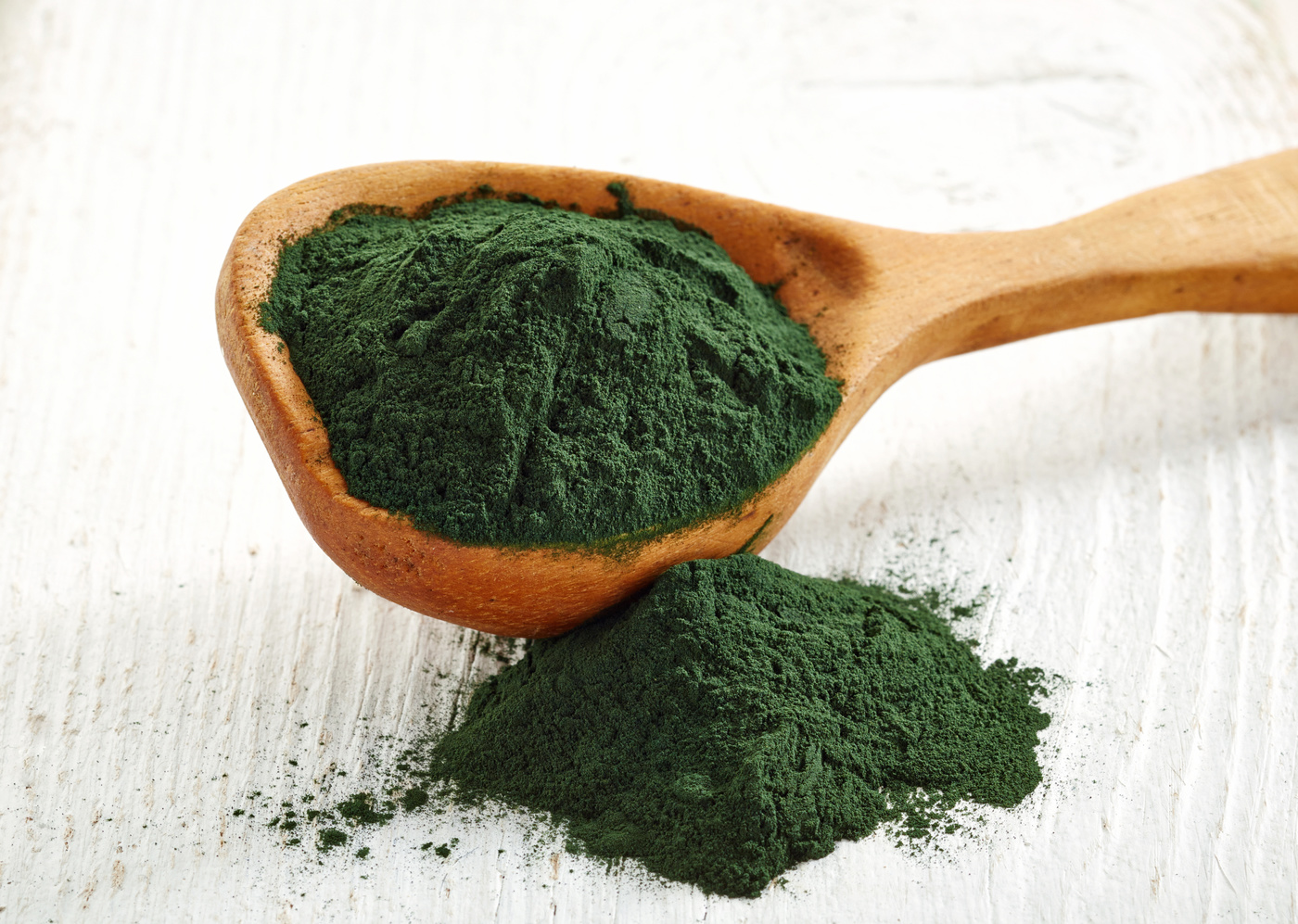 With the upsurge of eating clean foods as a trend, spirulina has entered the diet of health-conscious people as a staple nutritional supplement.

It is blue-green algae that are rich in nutrients such as protein, zinc, potassium and potassium and all vitamins of Group B along with the vitamins A, K, and E. Archaeological studies have revealed that the ancient civilizations, such as the Aztecs of Mexico used the spirulina algae as food.

Reasons why you should have spirulina in your diet:

Acts as prevention against cancer: Cancer is one of the major ailments that have spread like an epidemic in modern times. The University of Maryland Medical Center has come to conclusion from numerous studies on animals and in test tubes that Spirulina increases the production of proteins and antibodies and helps to eliminate infection and chronic diseases such as cancer, especially oral.

Purayati’s Spirulina Capsules are rich in tetrapyrrolic compounds that are potent antioxidants and acts as anti-proliferating agents. Spirulina can also inhibit the growth of pancreatic cancer cell lines.

Reduces cholesterol and helps in weight loss: Spirulina is rich in nutrients which stimulate the secretion of leptin, the hormone that curbs hunger. It also prevents the rise of cholesterol levels in the bloodstream, thereby preventing cardiovascular diseases such as atherosclerosis.

It also lowers the level of LDL-cholesterol and triglycerides and raises the level of good cholesterol –HDL. Research showed that patients with type2 diabetes significantly benefited from having two grams of Spirulina every day.

Offers protection to the brain: Spirulina works on the focal ischemic part of the brain, reducing inflammation and reducing diseases such as Parkinson’s and Alzheimer’s, along with increasing productivity.

Works as an antidote to poisoning from toxic metals: Spirulina’s detoxifying properties are so strong that it is used as a filter for potable water, to prevent toxic metals such as lead, mercury arsenic from getting mixed in the water. The high level of chlorophyll in Spirulina Capsules makes them powerful enough to bind to the toxins and excrete them out of the body.

Thus the toxins do not get absorbed into the circulatory system and the liver and bowel functions are improved. Scientists in Bangladesh conducted a study for three months in which they gave spirulina to thirty-four patients suffering from arsenic poisoning. Significant improvements in health were seen.

Has anti-allergic effect: Pollen grains, animal fur, dust mites grass and some types of food frequently cause irritations to people. This is a medical condition known as allergy rhinitis. Spirulina can work as a potent cure for it. According to a 2013 study, it inhibits the release of histamine, which is responsible for allergenic reactions and improves on symptoms like nasal discharge and sneezing.

The above mentioned Spirulina benefits have made it the new superfood. Those Instagrammable blue or green lattes your health trainer posts are full of Spirulina. This phycocyanin infused health supplement can be added to a variety of dishes. Check out some online recipes on Spirulina and start taking this gluten-free all-in-one nutritional food as a part of your balanced diet.