You are here: Home / Technology / 5 Management Lessons to Learn From HPE 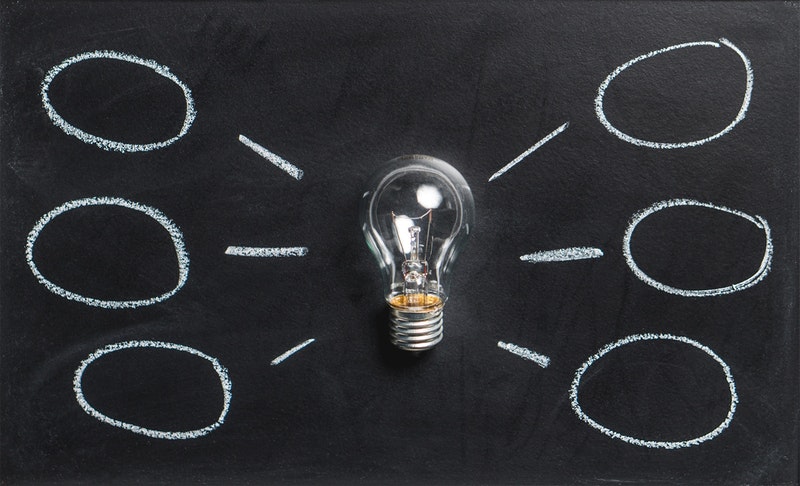 It is a market leader known all over the world for the success of its big brands, namely, HP, Lenovo, Toshiba, and Lexmark among other brands.

Some years back, the company was faced with the risk of collapsing due to mismanagement by the then top executives. Their appetite for unnecessary take-overs almost brought the company to its knees.

The good news, however, is that six years ago, Hewlett found a savior in one Meg Whitman who took over as the company’s CEO. She took the helm when the company was in debt almost to the tune of $12.5 billion. No doubt, Meg already had work cut out for her.

With passion and commitment, she managed to turn around Hewlett Packard.  The company has become one of the most successful companies all over the world.

The former is an IT company while the latter deals with computer parts and printing. The splitting was informed by the fact that it was necessary to focus on management and also to ensure that the shareholders get value for their investments.

Meg retired in February 1st, 2018 and left the company in the hands of Antonio Neri, who was the company’s President before his appointment as the CEO. Antonio has worked with the company since 1995.

This gives an insight into how proper handling of the transition process contributes to the overall success of any enterprise.

HPE success stories with Meg at the helm give us a great insight on what it takes to turn around a company’s fortunes, as well as keep it running successfully.

Looking at where the company was a few years ago and where it is at the moment, there are a number of management lessons to be learnt from this.

Let’s have a look at these lessons.

Salvaging a business that is already on its knees is not a mean task. Meg stayed at the forefront and communicated the company’s plans, strategies and expectations to the employees and partners.

She made sure that they understood her intentions for the company and her need for their support. This worked perfectly well as the company rose from that very critical stage to become successful.

Meg came up with a five year plan that involved using the first year to find out the company’s problems, finding solutions and doing reconstruction in the second year, executing the recovery process in the third year, growth in the fourth year and the fifth year was earmarked to have the brand achieve the status of a market leader.

In all these, Meg and the board emerged successfully.

Whitman and the board understood that employees form an integral part of the company and that their success and satisfaction determines the overall performance of the company.

They assured them of security of their jobs and promotions based on their performance.

An unfading commitment from Partners and Board

Supporting their business partners in driving sales was one thing that Meg knew it had to be done. Both HP Enterprise and HP have greatly benefited from this initiative.

She ensured unwavering commitment by herself and her team to these partners by giving various incentives and even going a step further to reach out to potential customers through calls.

The board also gave a lot of support to Meg. They afforded her the opportunity of making decisions and executing what she thought was the best for the company’s recovery and success.

Proper handling of the succession process

Meg’s desire for the company’s success ensured that the person to take over from her would be someone who understood the company inside out. Whitman saw her perfect replacement in Antonio Neri .

Antonio had risen through the ranks, starting out as a service engineer at a call center, to become the President of the company. Following Whitman’s retirement, Neri became the CEO from February 1st and he is expected to take the company to greater success.

HP Enterprise is one company that was rapidly going down at some point. It is almost impossible to believe that it took only six years for the new management to turn the company around.

The importance of proper planning and commitment to any set goals cannot be underestimated. Team-work, too, has its own place in bringing about the success of any enterprise.

These strategies can do wonders for any business like it did for this giant company.